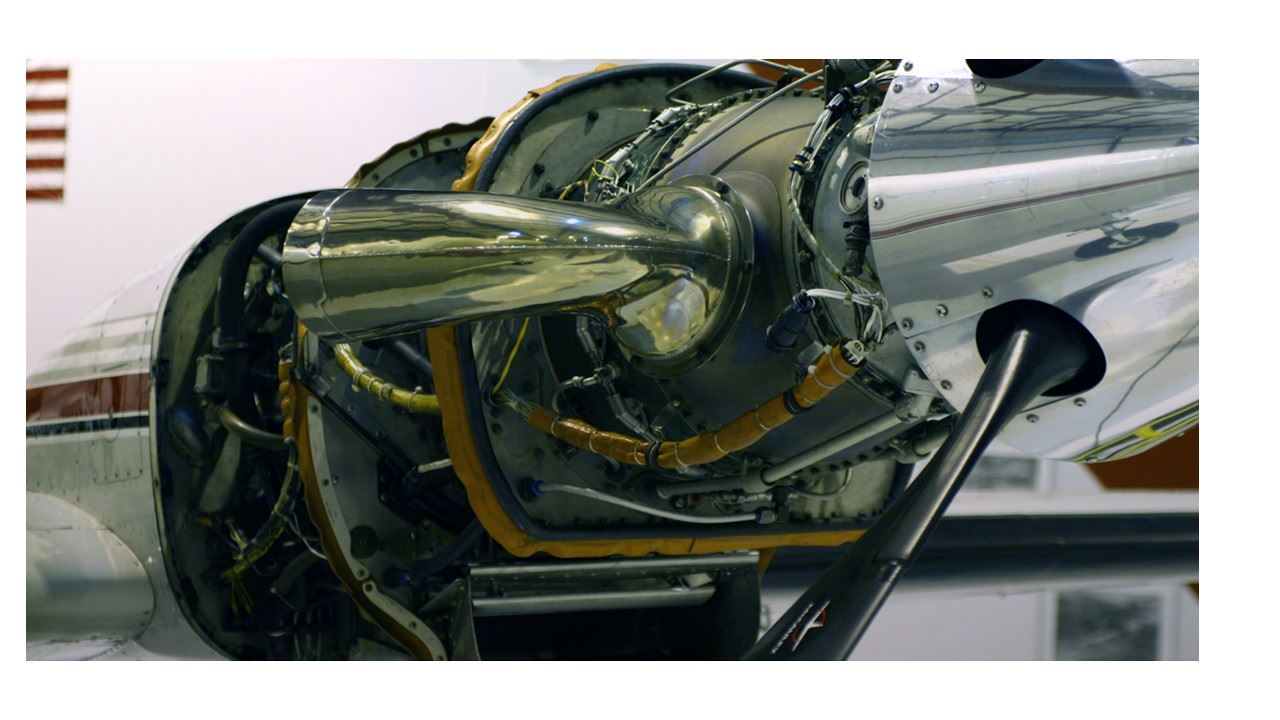 At Blue Skies Over Dubuque Inc., our professional maintenance staff has the technical skills and experience to keep your airplane in top shape to ensure you get where you need to go safely and efficiently.

Certified for Repair of:

The Bachelor of Science in Aviation Management prepares students for a career in any aspect of business, leadership and managerial roles in the aviation industry.  Students have the opportunity to explore and learn the management and operation of domestic and international airlines, modern airports, corporate aviation, and fixed-base operators (FBO's).

The Bachelor of Science in Flight Operations prepares students for FAA certification (licensing) and ratings. The flight training program is available to majors and non-majors. The Flight Operations program includes courses ranging from private pilot through commercial pilot with instrument and multi-engine ratings, each supported by an appropriate ground school. Instructor certificates and ratings are available as electives and are highly recommended. 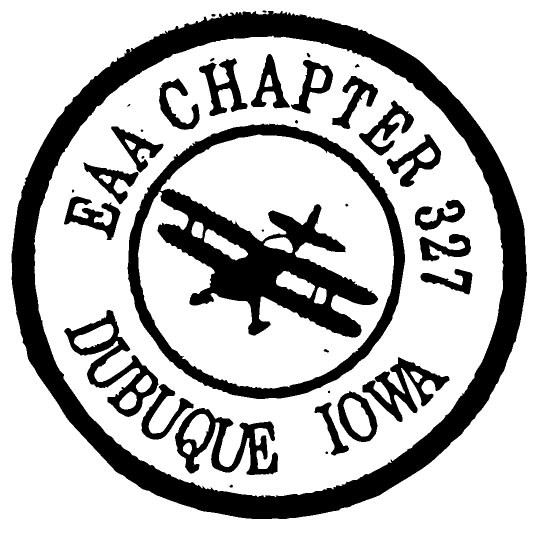 EAA’s local chapters are about people, bringing together individuals interested in learning more about aviation as well as sharing their own knowledge.  Chapter members are involved in a variety of social and educational activities, including Young Eagles rallies, fly-ins, building seminars, and more, to build awareness in the community.

Civil Air Patrol is America’s premier public service organization for carrying out emergency services and disaster relief missions nationwide. As the auxiliary of the U.S. Air Force, CAP’s vigilant citizen volunteers are there to search for and find the lost, provide comfort in times of disaster, and work to keep the homeland safe.

Civil Air Patrol’s cadet program transforms youth into dynamic Americans and aerospace leaders through a curriculum that focuses on leadership, aerospace, fitness, and character. As cadets participate in these four elements, they advance through a series of achievements, earning honors and increased responsibilities along the way. Many of the nation’s astronauts, pilots, engineers, and scientists first explored their careers through CAP.

Key City Fliers was founded in 1960 by a group of three pilots who purchased a Taylorcraft. Since that time, we have owned a variety of aircraft to meet the needs of our members.

Our Mission:
Key City Fliers is a non-profit organization focused on delivering safe access to light aircraft for its members at an affordable rate.